RMT union activists on London Underground, currently engaged in an industrial dispute to stop a bosses’ cuts plan, have signed the petition to demand freedom for Shahrokh. Recent signatories include:

• Mark Harding, an RMT activist currently facing victimisation and legal sanction for his role in the strikes (see <a href=https://www.facebook.com/DefendMarkHarding>the Defend Mark Harding campaign for more</a>)

The Free Shahrokh Zamani campaign sends its unconditional support to the RMT in its current fight to save jobs and ticket offices. 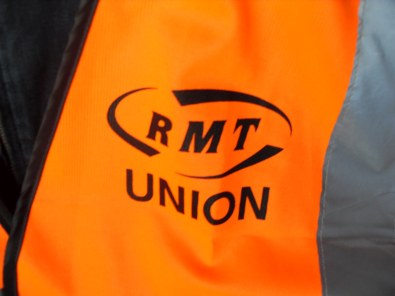