No news of Nahid Fathalian after ten days of arrest! 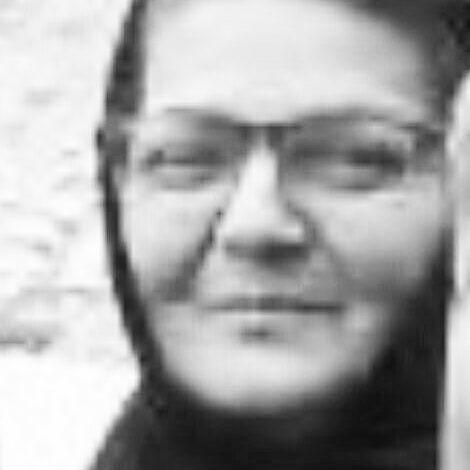 Ten days have passed since the arrest of Nahid Fathalian. Ms Fathalian is a retired labour activist and a volunteer supporter of Iran’s flood victims.

The Iranian regime has not provided any information about the whereabouts of Ms Fathalian since her arrest. In addition to arresting workers and labour activists for no reason other than protesting against the widespread hardships that workers face in Iran, the regime routinely tries to put sever pressure on their families by keeping their place of detentions a secret!

Shahrokh Zamani Action Campaign strongly The Shahrokh Zamani Action Campaign strongly condemns the arrest and maltreatment of all workers and political activists and calls on all trade unionists, socialists and human rights activists to support the struggles of Iranian workers and other social movements to gain their just rights.

This entry was posted in Political prisoners, Workers' struggles. Bookmark the permalink.