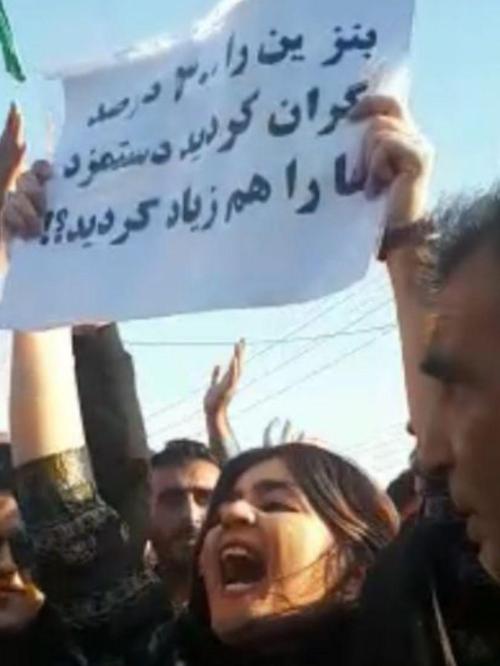 The following is a statement published by Haft Tappeh Sugar Cane Workers’ Union on December 3rd 2019.

According to news received, by Sepideh Gholian who was arrested during the November protests, was released on bail of 200,000 tomans [$47,352].

The Haft Tappeh Sugar Cane Workers’ Union, while rejoicing in the release of Sepideh Gholian, calls for the unconditional release of all detainees.

We condemn the suppression of the rebellion of the hungry for bread, work and freedom.